I knew it was a special evening as soon as I walked in, it was not just that Lin had turned her table round to face the hall, although that would normally get everyone excited. Then I noticed there were a lot of unusual faces in the crowd, apart from the unusual faces that belonged to our members, but member’s of other clubs, I worried for a moment that it might be October, (we had a couple of hot sunny days a few weeks ago that I thought was summer) but surely autumn was not upon us and it was the Windmill Trophy, then I remembered that the invites had just gone out so it could not be that.
Another clue that something special was going to happen this evening, there were members present that were not thought to have cameras taking pictures.
I knew that our speaker must be a bit special as Sky had made a documentary about him, although I’m not sure how I would have felt if Piers Morgan had said nice things about me and to emphasis how important he was he had a county named after him. Although he did not live in that county, you can understand why, imagine people saying they were going to Kent for a day out and them all turning up at his house.
It was not until the tea break that all was revealed, yes this was in deed a special evening we had chocolate biscuits not only that but they were served on proper plates.

Our guest speaker was very good and probably the best evening we have had, with the fewest images. Although some were shown several times and I was not sure why this was, until near the end when he explained that staff photographers were being fazed out. After all, how many times does the Pope meet the Queen, we all know that she wears the same clothes several times for public engagements and the Pope always wears the same gear. So when they do meet the Daily Mirror phones up Kent and tells him they are meeting again, “We can’t afford to send you to the Vatican just send us one of your old negatives and we will use that”. 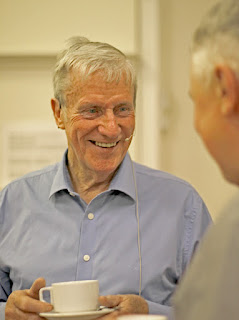 David Essex once took my picture, so I sang to him 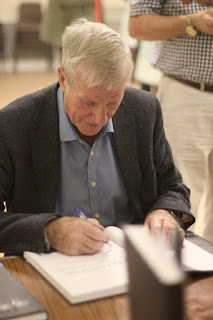 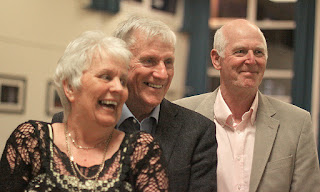 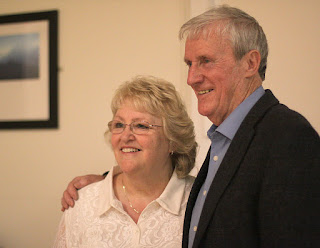 Meet my new agent
This entry was posted in Uncategorized.