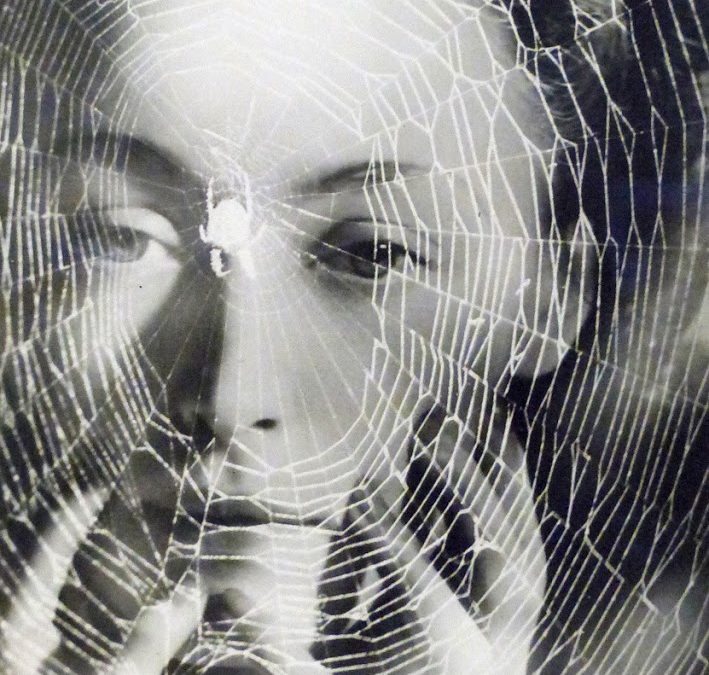 A very interesting afternoon was had with Rosemary who guided us around various rooms to show us all the creative techniques that Dora Maar made possible in the 1930’s.
She was a great innovator of her time and her darkroom skills look as modern today, without the existence of Photoshop!
Attached are a couple of examples of her work. The exhibition is still on until 15th March. 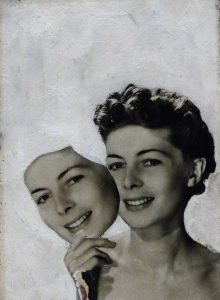 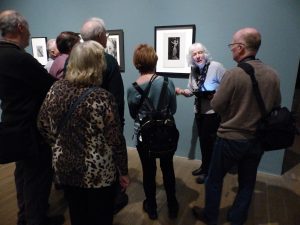 Members of the club being shown around by Rosemary Williams