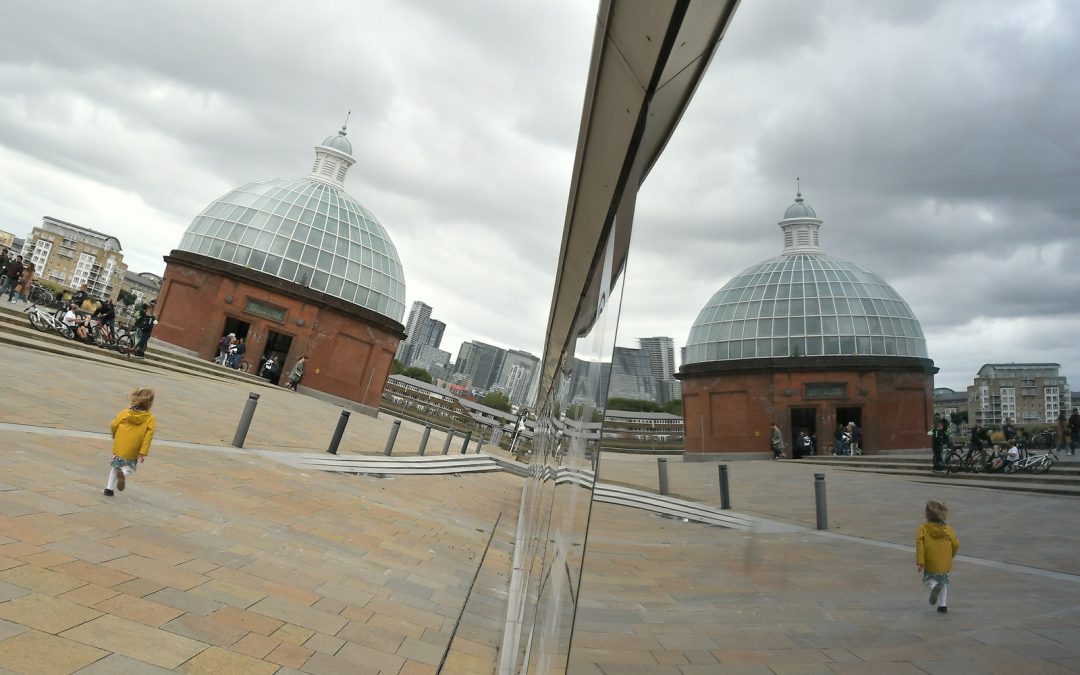 The start of the evening was a bit fraught for myself, having picked up the medals from the engravers and sent the pictures to Dick I noticed I had headed the email Greenwhich, panicked into thinking I would receive a call from Sylvia reprimanding me about my spelling ( I should be used to that by now). Thankfully the medals have been correctly engraved.

The evening started with a short video of Jeff and Sarah’s place. I did not realise they lived in a mansion, with a fancy spiral staircase, and one of their pictures enlarged and hung on the wall, how many of us would like their very own Chapel? What a fantastic garden and stream running along the rear of their property.

I got a bit confused about the scoring when Jeff said that they marked out of 10, then gave the first image 15. By the last set of images I realised what he meant.

As usual there were varied interpretations of the different themes, Richard gave us a picture of Nelson, although if he had taken it from the waist up it would have been a Half Nelson, Alf, I am pleased to announce has been released on Police Bail, after being caught with his camera in the gents. They arrested him for being overexposed, in a public place while being in control of an offensive weapon.

There is no truth in the rumour that Rana was late because he was looking for a Green Witch, although there is a witch in Greenwich, the figurehead on the Cutty Sark, her name is Nannie, from a poem by Robbie Burns in which she chases Tam a farmer, she is wearing a scanty nightie called a cutty sark.