Walking The Coast of Britain A Light-Hearted Look 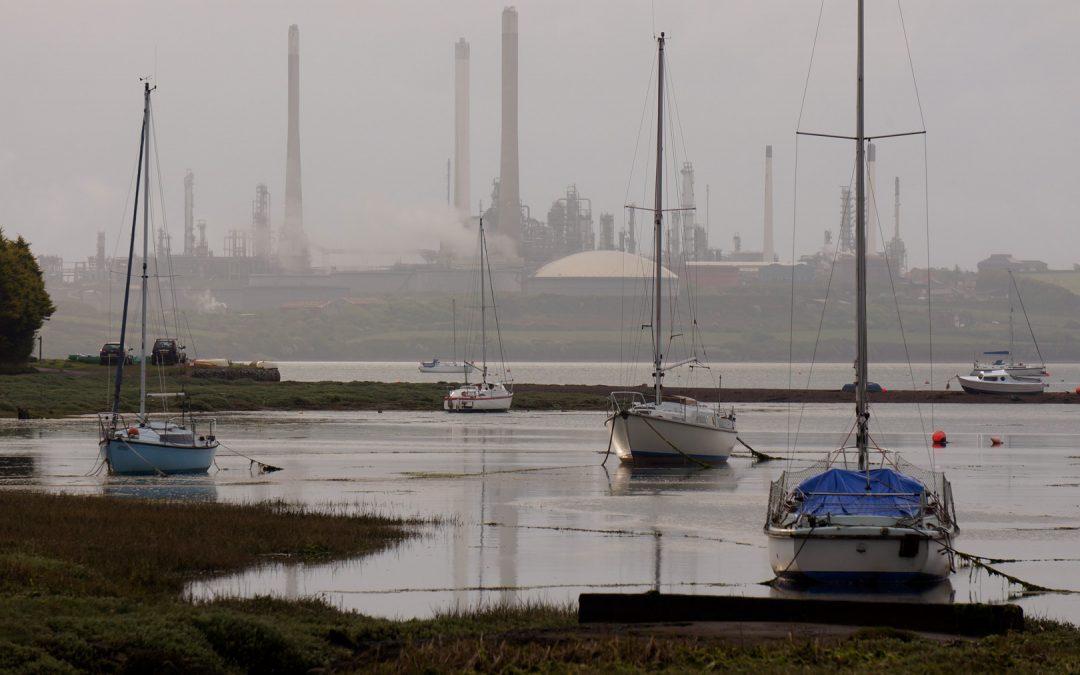 I suppose we have all done a part of this epic walk at one time or another, if only a stroll along Brighton sea front.

My own attempt was carried out in my adventurous youth, when I undertook the hazardous Leigh-on-Sea to Southend section. My own experiences were very similar to Ken’s. My first stop was Osborne’s for some Winkles and Cockles to sustain me on my journey. I even managed to walk through the pain barrier, I had a slight stitch at Chalkwell but managed to carry on. I also had to take the train, to the end of the pier at Southend.

As usual Ken amazed us with his stunning pictures, although he soon rushed through his Port Talbot photos, he knew he could not compete with Andy’s views of the Steel Works. I noticed he tried to emulate one of Sylvia’s famous pictures, the pink sandals.

I personally was glad when it was time for a break, so I could soak my feet and sort out the blisters, I’m not sure Dave was happy as it looked like he had lost at Cribbage again, as he was seen going into the kitchen at the break.

After the break we carried on until he had returned to where he had started, he had only gone out for a paper all those months ago and turned right instead of left and kept going.