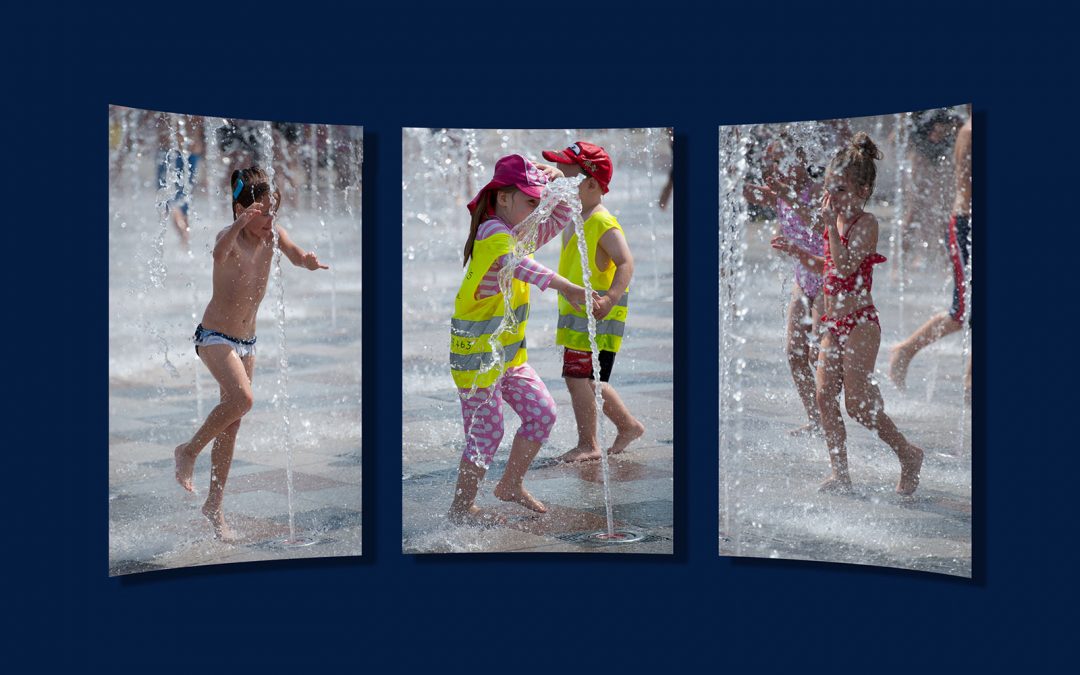 First things first, congratulations to Dave on winning at Cribbage, meaning that Lin would be serving him his tea and biscuits at the break. Although he was probably thinking that we would not be getting a break due to the speed that the comments were being read out. It is not true that Sylvia wanted it completed before nine so that she could watch I’m A Celebrity, it was more due to the fact that we did not have to wait for the judge to contemplate each image before commenting on them and scoring them.

The images seemed to me to be divided into three categories, those that have used the time during lockdown to become more creative, those that were confined to their gardens and took pictures of flora and fauna and others that used up all of their old images that were not quite good enough for other competitions. Me? none of the above I’m afraid.

I would like to thank Peter for showing us the view from his new home, having been upgraded by The Council.The Queen Elizabeth Bridge is a much dwelling compared to living under the power lines he showed us, so much safer and drier only the neighbours are a bit more noisier.

Congratulations to Dick on his winning image, shame about his sunset pictures, the judge probably deducted marks for breaking the lockdown rules and travelling up to Liverpool to take pictures of the Mersey, he would have been better off driving up the A12 and turning right and driving on to Mersea Island

We saw some more pictures of Keets, it wasn’t a pair this time but a Trikeet.