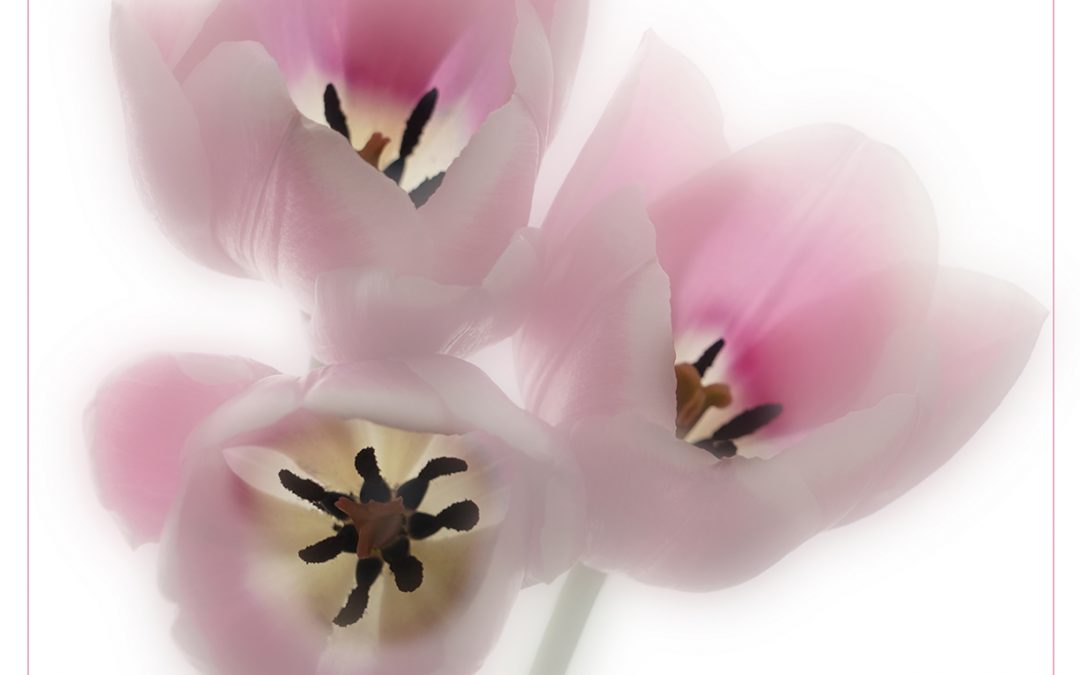 I’ve spoken to that nice Mr Whitty, who has had a word with Boris, and they both agree with me that anyone who has the following letters in their name I-R-I-S-D-O-N-O-V-A-N and in that order must, immediately isolate their camera by placing it in it’s bag and storing it in a dark cupboard. They are also banned from sending emails to photographic establishments this includes camera clubs, especially Upminster Camera Club and definitely no attachments including photos, as we know they can spread viruses easily.

This will last at least until after the annual PDI, to allow the people in tier Intermediate to recover their self esteem and those in the Advanced tier to get their act together. In preparation for the second wave of stunning images.

I will be sending my bank details to the intermediate and advanced works so they can each pay me the £20 they promised if I can get the ban in place.

It was heartening to see that Malcolm does manage to get away to warmer climes for his holidays, all that snow makes for pretty pictures but give me some sunshine. Something we can rely on with Mandy and Stephen to produce. Though I did hear Stephen moaning about blue skies not being good for landscape photography, sorry Stephen, you have made your bed so you have got to lie in it. Although it will probably be a sun lounger and he will be lying in the sun.