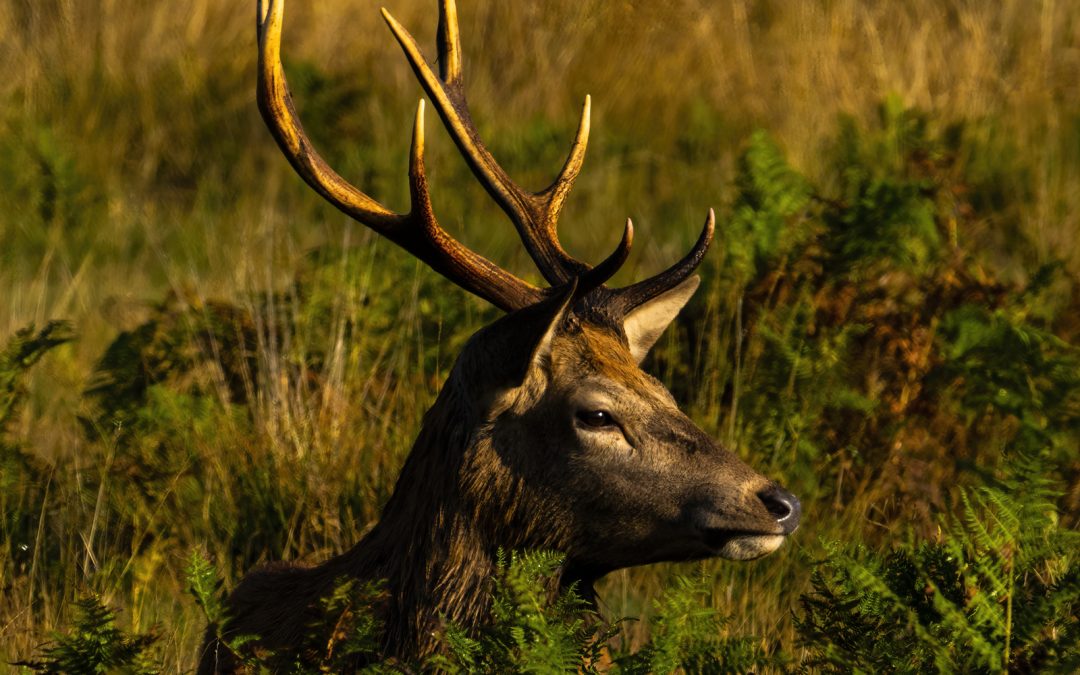 The evening started with Alf doing a very good impersonation of Dick, sadly Jan wasn’t available to an impression of Sylvia, otherwise I think we all would have been confused.

We had a few “Marmite” pictures this month, now I like Marmite, so why did I like one of them, not two of them, and unsure about the other? If you like Marmite surely it follows that you like those type of images.

We also had a some Deer pictures, well done Stephen and Mandy good to see you are both still contributing.

There was a fine portrait of a “Noble Stag” which deservedly got two twentys, it was impressive how the photographer got so close so as to get just the head and antlers, as the Deer was lying down in the undergrowth. This, however, was shattered when I saw on the local news station that a Stags Head Trophy had been stolen from a local pub and later found in the bushes of a nearby park.

George said the “Old Deer” reminded him of Sir Edwin Landseer, everybody knows that Sir Edmund was a twelve pointer and that he always wore his antlers at a jaunty angle.