The Reason I Switched A Light Hearted Look 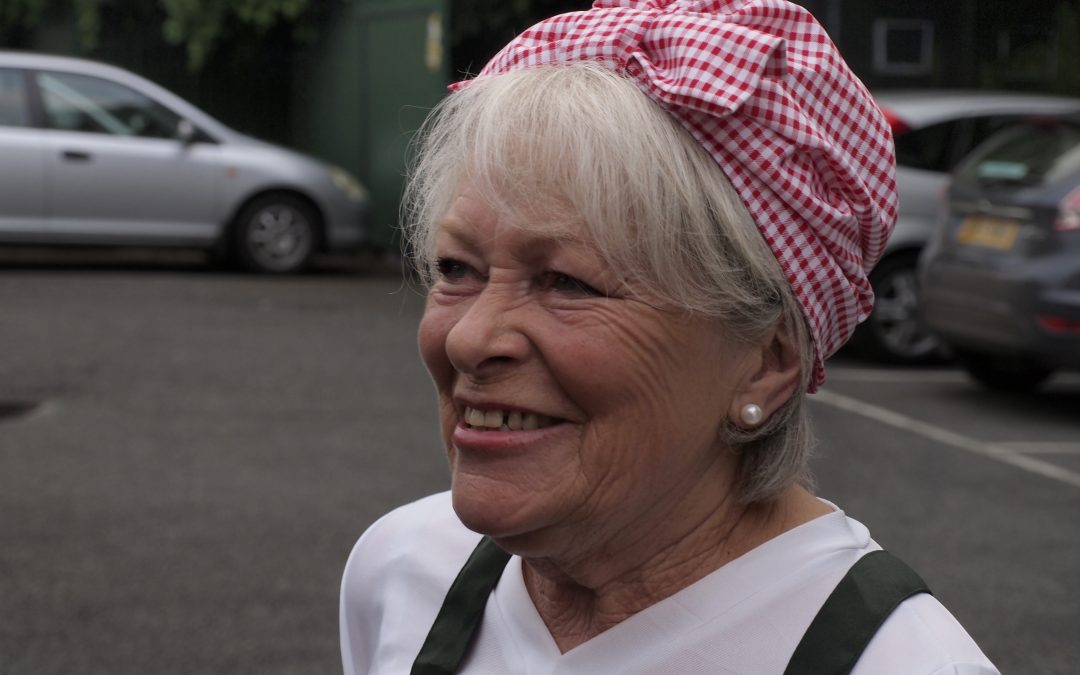 No it is not Roger after he switched, changed, came out, or whatever, it turned out that the switch he made was from his full frame camera to a smaller lighter Olympus. Not as exciting as I was expecting, but it is always good to see his excellent work.

We started off with sound problems again this week, whereas the week before James sounded like he was doing a an impression of Norman Collier, Roger was more like Fred Itchytitamus.

He realised something awful, yes he was getting old and his strength was on the wane, and could no longer lug his equipment for miles as in the past. However, the pictures he showed us were up to his usual high standard, he also gave us some tips to help with our own photography. It turns out that for sports photography the easiest to start with is Motocross, or it might have been Canoeing depending on what part of his talk you were really concentrating on.

I particularly enjoyed his admiration and respect for the photographers of Magnum, when he called Kapa one of that mob.

Is Richard practising to become a ventriloquist? I noticed that when he was asking Roger about his Olympus during the break, his Zoom image’s lips were not moving, if he is then I’m impressed.