Half Yearly PDI & Theme In A Hat A Light-Hearted Look 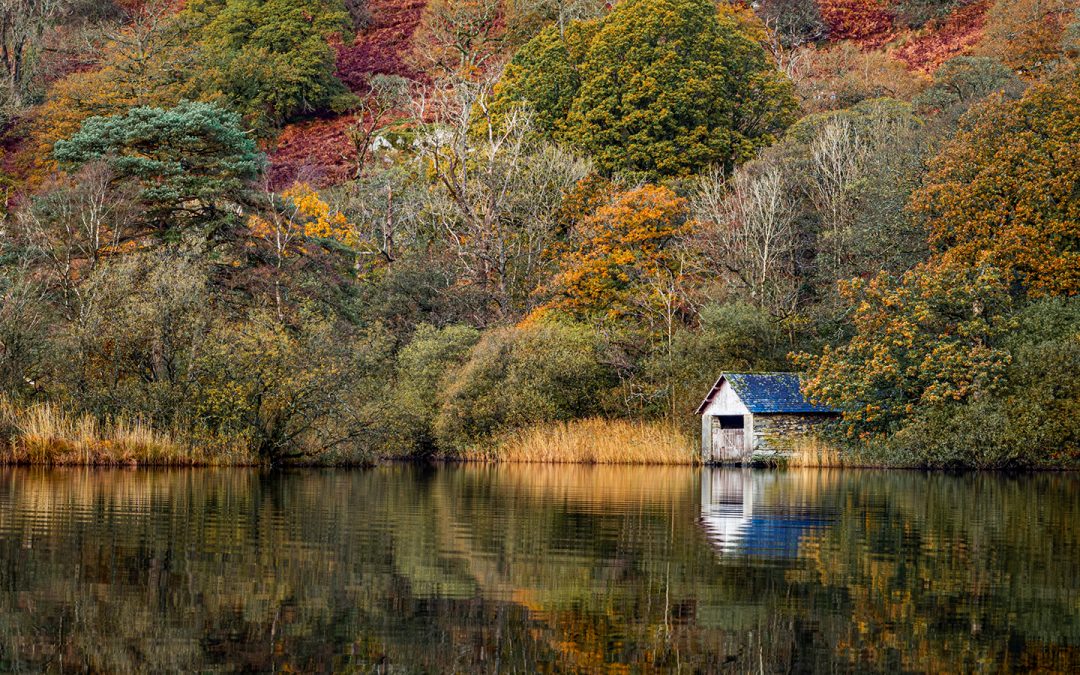 When Sylvia told us the we were going to have virgin judges for these two competitions, I did not realise that she meant that they were new to us, my first thought was, I know Richard Branson is down to his last few Billions but did not think he would start an agency for photographic judges. There can’t be any profit in that.

They were both gentlemen in the true meaning of the word. David called Dick, Richard, something only Sylvia calls him, and only then we he is in the doghouse. He also called us Ladies and Gentlemen evidence that he doesn’t know us and had never met us before.

Alan also demonstrated that he did not know us, and showed what a Gentleman he is, when he suggested that the “Ladies” should look the other way when the image of the two bugs copulating was shown, obviously he does not know our “Ladies” especially Jean who took the image.

We learnt that David and Alan were not wildlife aficionados, David “or whatever bird it is.” Alan “Leopard or Lion” he also did not know that Otters eat crisps, they are quite partial to salt & Vinegar evidently.

We now know that David likes the Shadows although what he thinks of Cliff remains a mystery.

Where David seemed to favour landscapes, Alan picked a mix of genres over the three classes.

Interestingly both missed the roar of the crowd or the gasps and groans as they put it.

I hopes this helps to influence you on your choice of images, when they next judge our images.